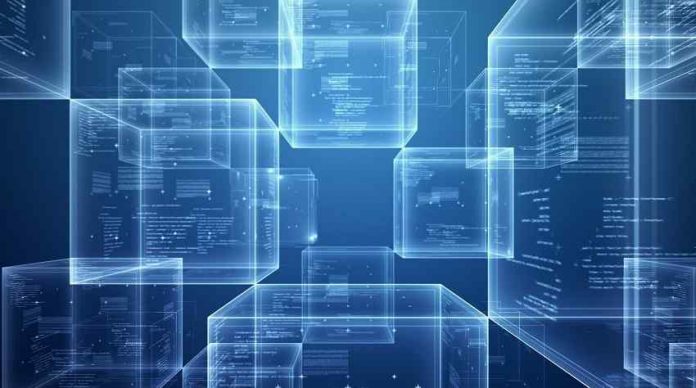 “The blockchain is an incorruptible digital ledger of economic transactions that can be programmed to record not just financial transactions but virtually everything of value.”

“Blockchain solves the problem of manipulation. When I speak about it in the West, people say they trust Google, Facebook, or their banks. But the rest of the world doesn’t trust organizations and corporations that much — I mean Africa, India, the Eastern Europe, or Russia. It’s not about the places where people are really rich. Blockchain’s opportunities are the highest in the countries that haven’t reached that level yet.”

The blockchain is an undeniably ingenious invention – the brainchild of a person or group of people known by the pseudonym,  Satoshi Nakamoto. But since then, it has evolved into something greater, and the main question every single person is asking is: What is Blockchain?

By allowing digital information to be distributed but not copied, blockchain technology created the backbone of a new type of internet. Originally devised for the digital currency, Bitcoin,  the tech community is now finding other potential uses for the technology.

Bitcoin has been called “digital gold,” and for a good reason. To date, the total value of the currency is close to $9 billion US. And blockchains can make other types of digital value. Like the internet (or your car), you don’t need to know how the blockchain works to use it. However, having a basic knowledge of this new technology shows why it’s considered revolutionary.

It is this difference that makes blockchain technology so useful – It represents an innovation in information registration and distribution that eliminates the need for a trusted party to facilitate digital relationships.

Yet, blockchain technology, for all its merits, is not a new technology.

Rather, it is a combination of proven technologies applied in a new way. It was the particular orchestration of three technologies (the Internet, private key cryptography and a protocol governing incentivization) that made bitcoin creator Satoshi Nakamoto’s idea so useful.

The result is a system for digital interactions that does not need a trusted third party. The work of securing digital relationships is implicit — supplied by the elegant, simple, yet robust network architecture of blockchain technology itself.

Trust is a risk judgement between different parties, and in the digital world, determining trust often boils down to proving identity (authentication) and proving permissions (authorization).

Put more simply, we want to know, ‘Are you who you say you are?’ and ‘Should you be able to do what you are trying to do?’

In the case of blockchain technology, private key cryptography provides a powerful ownership tool that fulfills authentication requirements. Possession of a private key is ownership. It also spares a person from having to share more personal information than they would need to for an exchange, leaving them exposed to hackers.

Authentication is not enough. Authorization – having enough money, broadcasting the correct transaction type, etc – needs a distributed, peer-to-peer network as a starting point. A distributed network reduces the risk of centralized corruption or failure.

This distributed network must also be committed to the transaction network’s recordkeeping and security. Authorizing transactions is a result of the entire network applying the rules upon which it was designed (the blockchain’s protocol).

Authentication and authorization supplied in this way allow for interactions in the digital world without relying on (expensive) trust. Today, entrepreneurs in industries around the world have woken up to the implications of this development – unimagined, new and powerful digital relationshionships are possible. Blockchain technology is often described as the backbone for a transaction layer for the Internet, the foundation of the Internet of Value.

In fact, the idea that cryptographic keys and shared ledgers can incentivize users to secure and formalize digital relationships has imaginations running wild. Everyone from governments to IT firms to banks is seeking to build this transaction layer.

Authentication and authorization, vital to digital transactions, are established as a result of the configuration of blockchain technology.

The idea can be applied to any need for a trustworthy system of record.